The Taste of Rose City

Portland’s culinary past, present and future

Before June yields its summer beauty to July, visitors to The Resort at Paws Up will catch a whiff of something unexpected in our valley: roses. Superb chefs past, present and future from the Rose City, aka Portland, Oregon, will re-create their burgeoning cuisine scene right in the middle of the Montana wilderness.

It seems only fitting that the top talent from a city that sits on the mighty Columbia River—Portland—will also be on hand to show you a good time on the shores of the Blackfoot River. In fact, don’t be surprised if they join you in dipping a canoe paddle or hopping on the back of a horse.

If foodies had their own slice of heaven, it would be right here on this particular June weekend. 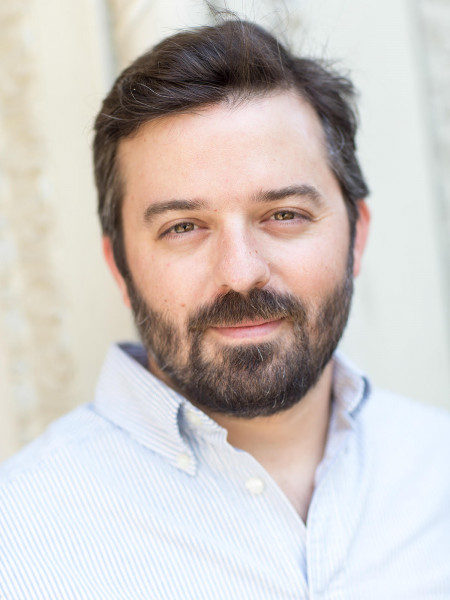 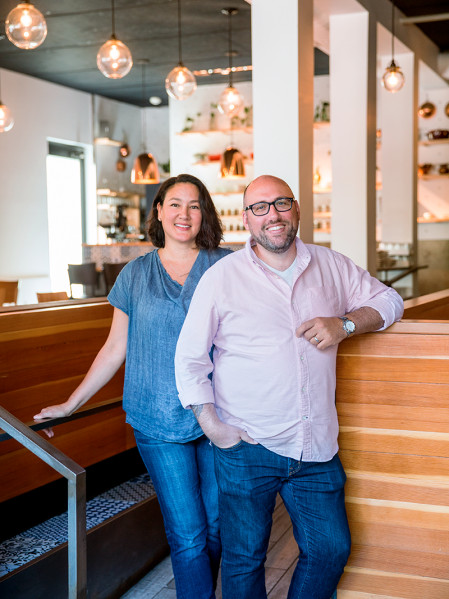 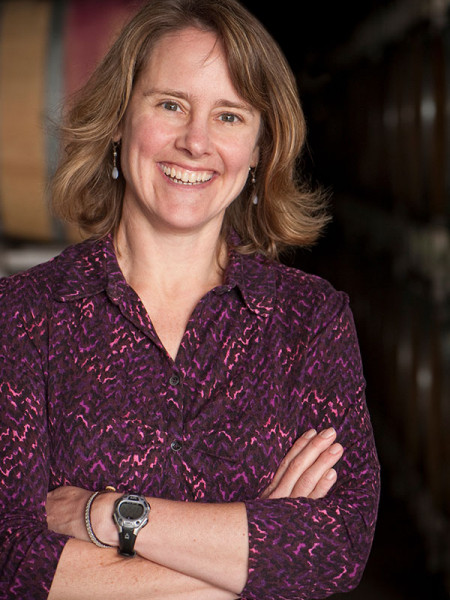 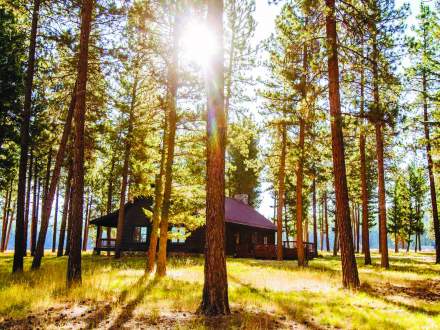 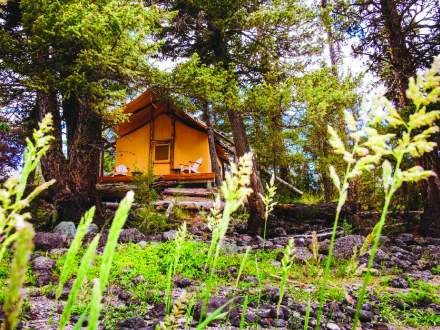