The cuisine at Pomp might be described as refined rustic ranch. Grounded in the fundamentals of classic cooking, our executive chef uses his background in luxury fine dining restaurants and his imagination to create culinary innovations. Local ingredients are featured, so offerings change just like the seasons.

Tap images to show slide show.
Pomp restaurant is open to guests of The Resort at Paws Up for Summer 2021. Public reservations are not available due to occupancy rates. For reservations, please call (800) 473-0601 or email us at theresort@pawsup.com.

Born to the legendary Native American woman Sacagawea, Jean Baptiste Charbonneau was the youngest member of the Lewis and Clark expedition. At less than two months old, he set off with his mother and 32 other members of the Corps of Discovery on what would ultimately be a 16-month, five thousand-mile journey to the mouth of the Columbia River and back to North Dakota.

The little boy was a favorite of William Clark, who nicknamed the child Pomp, or Pompey. Clark dubbed a tall, flat-topped sandstone formation imprinted with Native American pictographs "Pompy's Tower," today called Pompey's Pillar. His journal entry from July 25, 1806 reads:
". . . arrived at a remarkable rock situated in an extensive bottom . . . this rock I ascended and from it's top had a most extensive view in every direction. This rock which I shall call Pompy's Tower is 200 feet high and 400 paces in secumpherance and only axcessable on one Side . . . The nativs have ingraved on the face of this rock the figures of animals & near which I marked my name and the day of the month & year."
Clark's signature, the day and date remain visible on the towering pillar's rock face. Protected by a see-through covering, the signature can be viewed any time of year.

After Sacagawea's death, Clark signed on as Pomp's legal guardian, and financed the boy's education at a St. Louis boarding school. Pomp then left school to begin his own life of adventure, traveling to Germany to serve Prince Duke Paul Wilhelm. He returned to St. Louis fluent in French, German, Spanish, and English, and went on to become a guide, interpreter, miner, and adventurer alongside famous mountain men such as James Bridger, Kit Carson, and James Beckwourth. He helped guide the Mormon Battalion from present-day Santa Fe, New Mexico, to San Diego, California, and served as an alcalde—an administrative and judicial official—at the San Luis Rey Mission.

Pomp died at 61 after contracting pneumonia on yet another expedition, "still exploring new territories, still prospecting, still on the move, as the last active bachelor-adventurer of the Corps of Discovery," according to author and historian Albert Furtwangler. In a sense, Jean Baptiste's tombstone in Jordan Valley marks the true end of the Lewis and Clark trail. 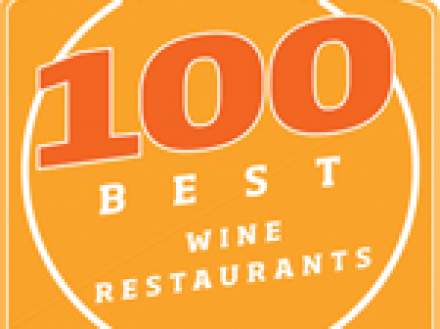 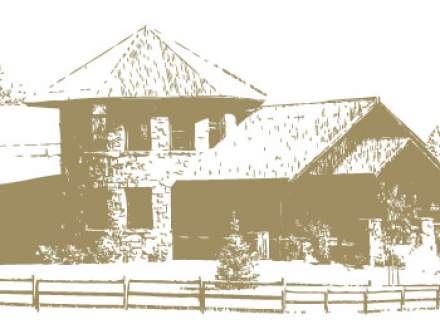 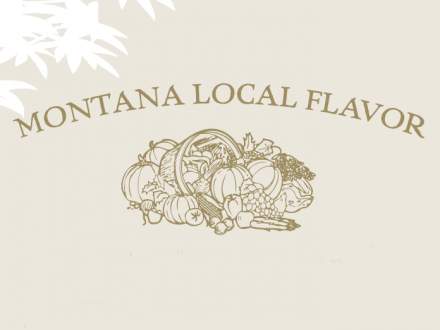 View a map of locally sourced foods and beverages from Montana. 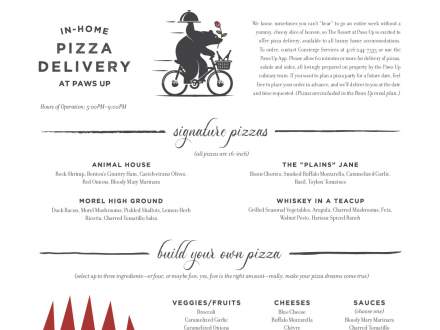 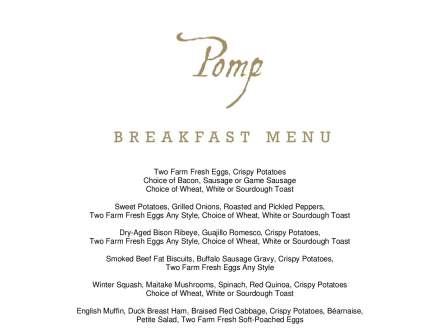 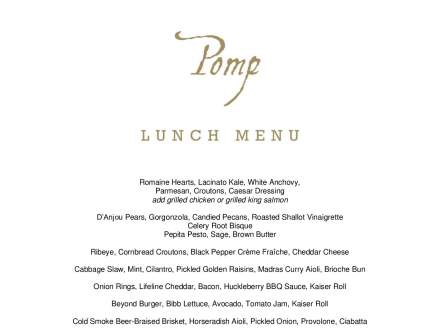 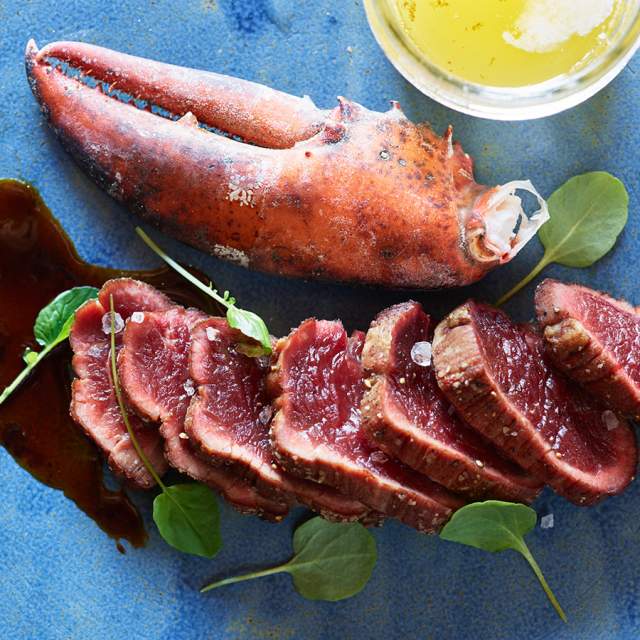 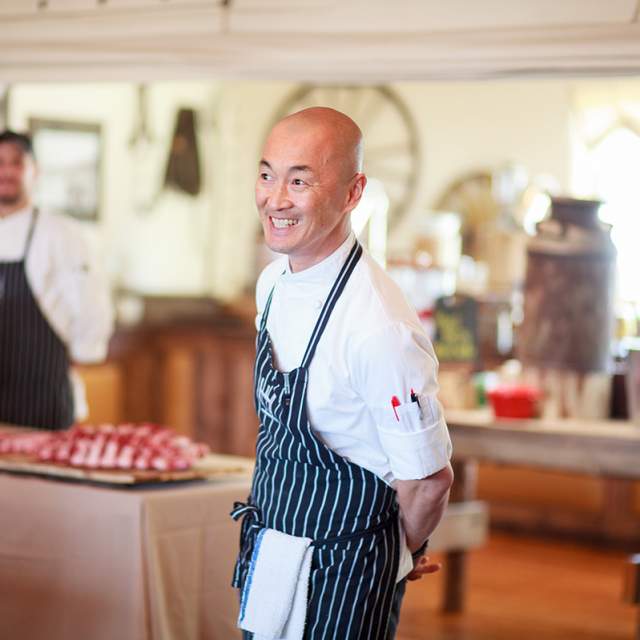 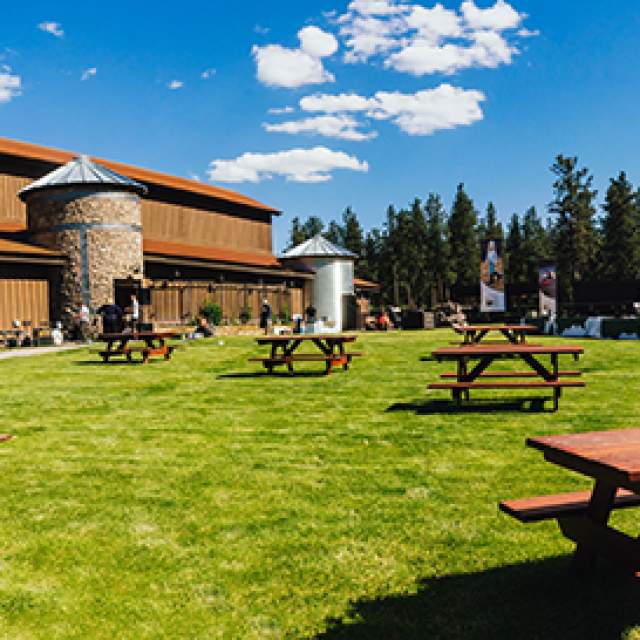 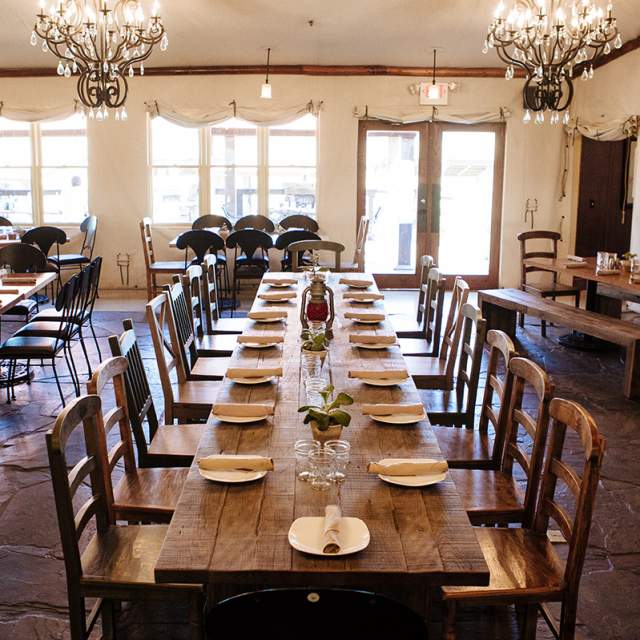 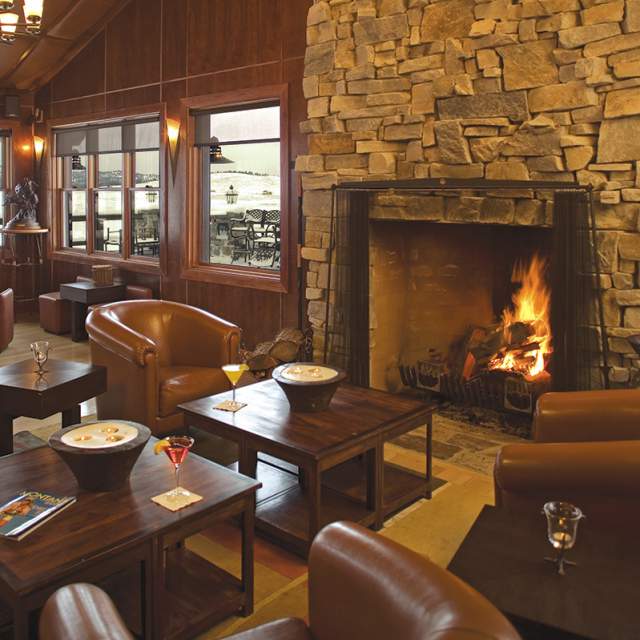 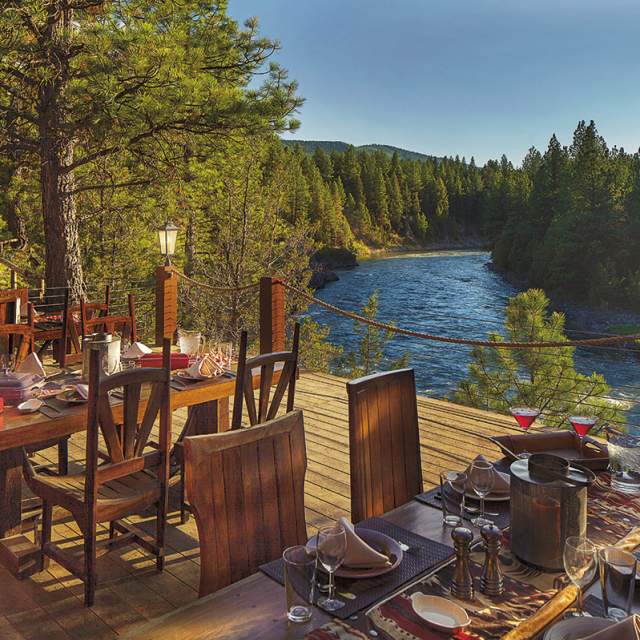 Camp Cuisine at Paws Up 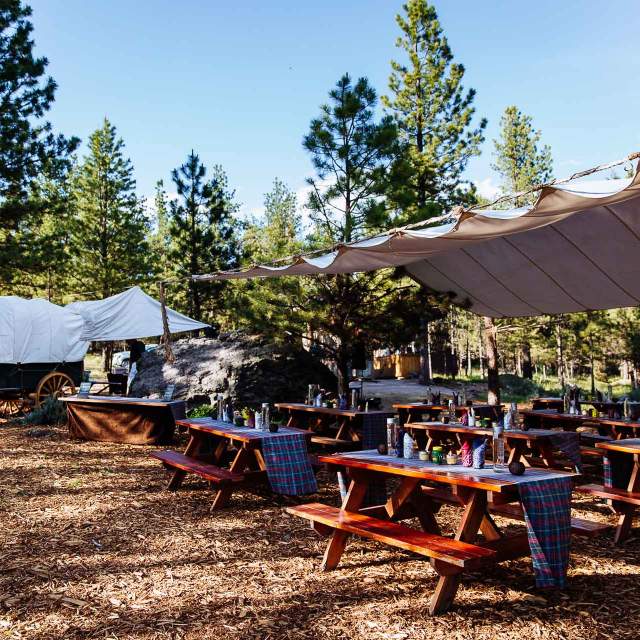 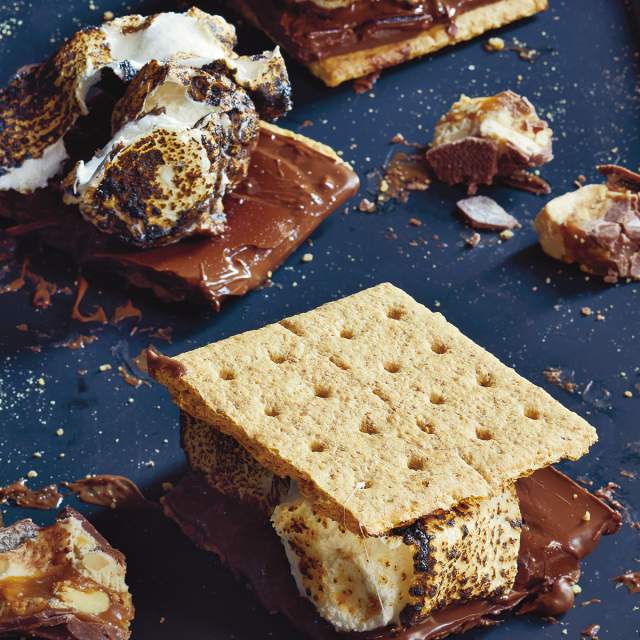 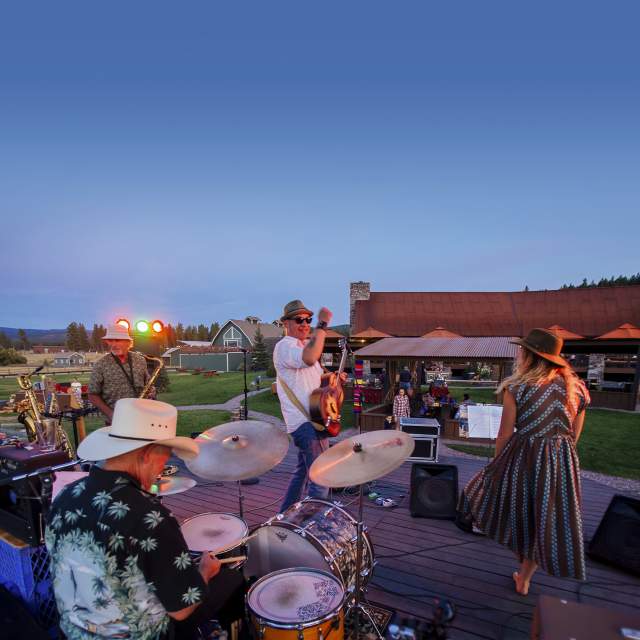