Austin Jenckes gained fame as a Top 10 finalist on Season 5 of TV’s The Voice. With roots in rural Washington, he’s been described as “a folk-rock power singer,” with guitar-based melodies and honest lyrics that touch the heart. His music is an energetic yet soulful blend of Americana, southern rock and alternative country. Jenckes keeps up a busy touring schedule and has released several singles. Now based in Nashville, Jenckes recently co-wrote a song, “This Is My World,” for the trailer of the movie Assassin’s Creed. In general, his Facebook page says it all about Jenckes’s attitude toward music: “I sing and write songs to move people. To evoke emotion and show that there is vulnerability in us all.” With the recently released song “Same Beer Different Day” from his forthcoming album and plans for extensive touring throughout 2018, the future is nothing but bright for Jenckes.

All Campfire Stars events are complimentary and are included in your stay. 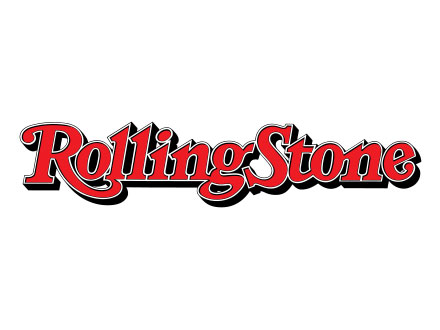 The world’s most unique musical venue